News articles from around the world!

IT’S the fifth-biggest population in the world, and its wealthy and high-achieving population is hugely important for business, politics, travel and education.

Yet we know very little about this group of 232 million people, whose influence and power are often overlooked.

This is the nation of Expatria, the imagined community of expatriates, which has quadrupled in size in the past 25 years. As researchers begin to examine who they are, it’s time to take a close look at what they tell us about our future.

Many Australian expats are skilled migrants, leaving home for well-paid roles with big companies. Tim Sylow moved from Melbourne to Shanghai with his wife and two young sons in 2002 for a marketing manager job with mining firm BHP Billiton. “We thought we’d bite the bullet,” he told news.com.au. “It was a global company, a promotion and it opened the door for other opportunities. You become quite valuable.”

Tim’s career prospects snowballed. After four years, he moved to Singapore, now with a third child in tow, and then back to Australia before the family headed to Kent, in the southeast of England, as seasoned expats.

Employees with an overseas education and perspective are increasingly important to businesses on every continent as the working environment goes global. And it’s not just corporations that benefit — immigrants meet high demand for skilled workers including bricklayers, tilers, chefs in Australia, while EU migrants often fill gaps in manual industries in the UK.

“Expats bring an international perspective to any culture,” Emma Wood from The Expat Survey, the largest independent research program of its kind, told news.com.au. “They’re often well-travelled, well-educated and they bring a different dimension to the workplace.”

The downside is that countries can end up fighting for employees in industries where there is a shortage, as with the medical profession. That can mean a “brain drain” from poorer countries that cannot pay well but are desperately in need of expertise. 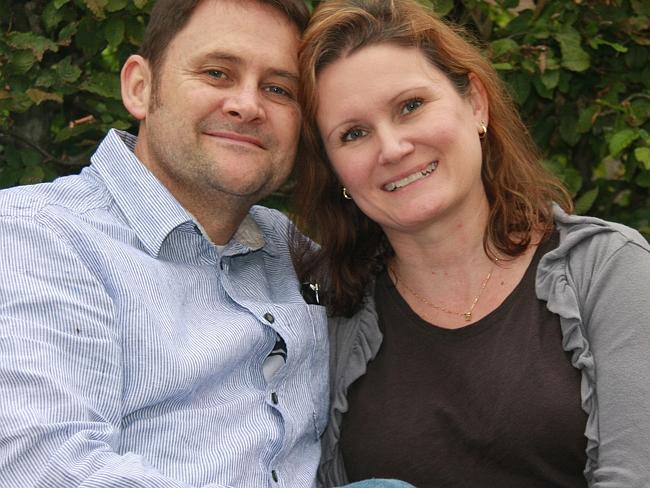 Tim and Lisa bring a global influence to their workplace and social lives. Source: Supplied

With trillions of dollars in the bank and specific needs as consumers, expats are of enormous interest to businesses. But it’s very difficult to pin them down, with companies usually unable to distinguish expat from local customers.

That’s starting to change, as rapid improvements in technology make it easier for retailers to target overseas consumers, and they start to recognise the significance of this shift.

Expats frequently want to buy items they love from home, and can become effective brand ambassadors. “A brand with strong recognition goes after the expat community because it knows it will have market penetration and a gateway to the wider market through word of mouth,” said Emma. “A retailer can identify half a million customers within a specific radius.”

Major high street retailers from the UK have directly targeted the British market in Australia and Asia through online and social media ad campaigns. Other companies ship hampers of food to homesick individuals, international grocery stores and supermarkets.

“Food-wise, China was the hardest,” said Tim’s wife Lisa. “And we furnished our house in Shanghai, which was pretty difficult. We were thankful for Ikea. Otherwise, your Chinese has to be pretty good.”

Airlines are also chasing the expat market, who may fly home several times a year and even treat family members to flights to visit them. 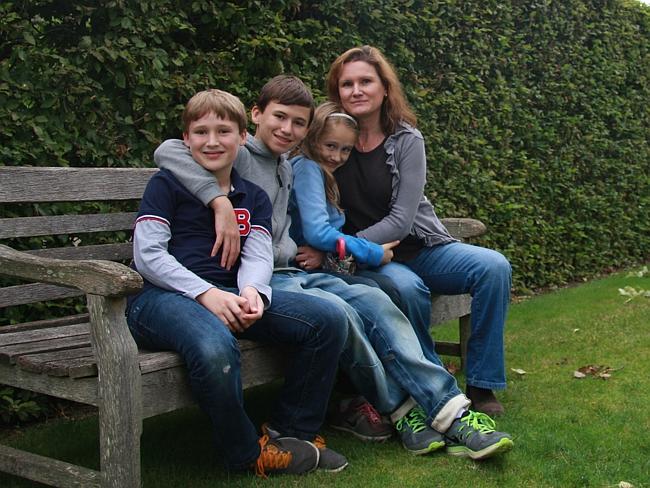 Expats tend to form close bonds with people of the same nationality as they navigate an unfamiliar land. This helps them develop a strong voice, giving them political and social power in influencing their new country as well as their peers back home.

“The expat community, particularly in Shanghai, was really supportive,” said Lisa, who won an award for her volunteer work. “It was very family friendly. I volunteered all the time in Asia. We also had coffee mornings, lunches, shopping tours and cultural tours, where you might have a talk about antiques in Shanghai, for example.”

The Sylow family would read online news from Australia, allowing them to develop a close understanding of two cultures at the same time, something that wasn’t possible for expats of previous generations. “It makes you judge your home country more because you see it as an outsider,” added Tim. “The way [Adam Goodes] was treated was absolutely appalling, the treatment of female politicians, public transport is nothing like the UK.”

The fact that expats can vote in their home countries means political parties have to be conscious of how they look to the world. Emigrants can wield tremendous influence thanks to the growth of social media, podcasts, e-books and internet communication.

During the Greek bailout crisis, the country’s expats became sensitive and nuanced arbiters of national opinion for other countries the world. 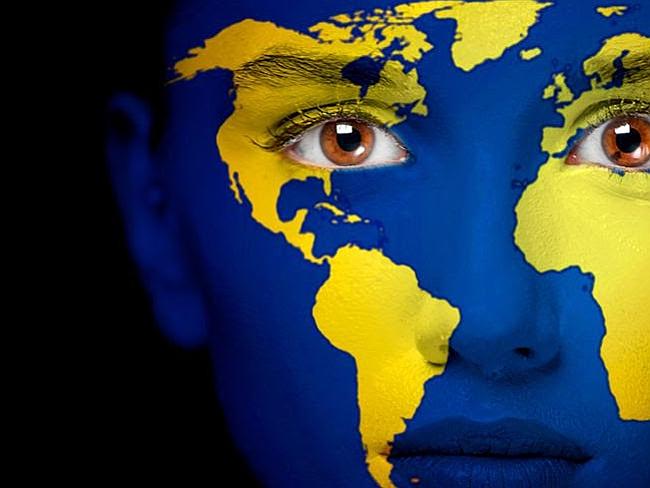 Many expats take small children to a new country and place them in international schools, with 3.7 million studying in English overseas. This is expected to double over the next ten years, making the next generation globally cosmopolitan in a way we have never seen before.

The Sylows say their social life in Singapore revolved around the international school where their children were placed with the help of Tim’s company.

International students in tertiary education are even more influential, numbering around five million, and growing by 10 per cent each year since 2000. It’s creating new east-west connections, as young people from China and India head to western universities, the US being the most popular, and western students going to Asia.

In 2011, Chinese foreign students accounted for eight out of ten international students in Australia.

There are many positives to this movement. Evan Ryan, US Assistant Secretary of State, said international education was “crucial to building relationships between people and communities”, adding that these relationships will help “solve global challengers like climate change, the spread of pandemic, disease, and combating violent extremism.”

There are also risks, however. Leaders of the Indian Independence movement are said to have been “radicalised” by their Oxbridge education, while stories of Western students joining extremists to the Middle East have recently dominated the news.

The people of Expatria are carving out new pathways through life, enabled by rapid advances in travel, technology and overseas communication. There are wide disparities within this group, however, illustrated by the divide between South Asian migrant workers who build Dubai’s pleasure palaces and the multinational CEOs who occupy them.

Perhaps most significant are the 13 million migrants under nine years old, the so-called “Third Culture Kids” who represent our future. Like migrant adults, they cover the spectrum from those travelling with wealthy expat families to the unaccompanied young immigrants fleeing Central America or Africa.

Their “third culture” is a synthesis of that of their parents and host country, and they are the truest global nomads. These young people face psychological and social challenges, but their understanding of our interconnected modern world cannot be beaten.

Their unique bicultural and bilingual status means they are well-placed to help both their new and old country, where many return. Japan’s third culture kids (Kikokushijo) have posed repatriation difficulties, but have been hailed for a three-dimensional world view that can help its industries tackle globalisation.

Expatria’s children are four times more likely to achieve a Bachelor’s degree than non-expatriates, and more than a third go on to Master’s level study. They are our future.

The Sylows say their free movement around the world has grown more difficult as their children reach high school, but they believe the kids have benefited from seeing far more than most of their peers.

But the family admit they have lost a certain connection with home. “Don’t put stuff in storage and don’t think you’re only going to go for the time you’ve said,” said Lisa. “Ninety per cent of the expats we know have been here longer than seven years. Once you’re an expat, you’re always an expat.”

Visit The Expat Survey to find out more about the research and share your story.